The 1960s were a golden age for American muscle cars. Iconic models like the Ford Mustang and Chevrolet Camaro were born, while other manufacturers upped their game to compete. Among them was MOPAR, the Parts And Performance division of Chrysler. They produced some truly remarkable muscle cars during this period, many of which are still sought-after classics today.

The Hemi was introduced in 1964 and quickly gained popularity. Many MOPAR models from the 60s featured this engine, including the beloved Dodge Charger Daytona, the Plymouth Barracuda, and the Dodge Super Bee. These cars had impressive power outputs for their time, with some producing more than 400 hp. 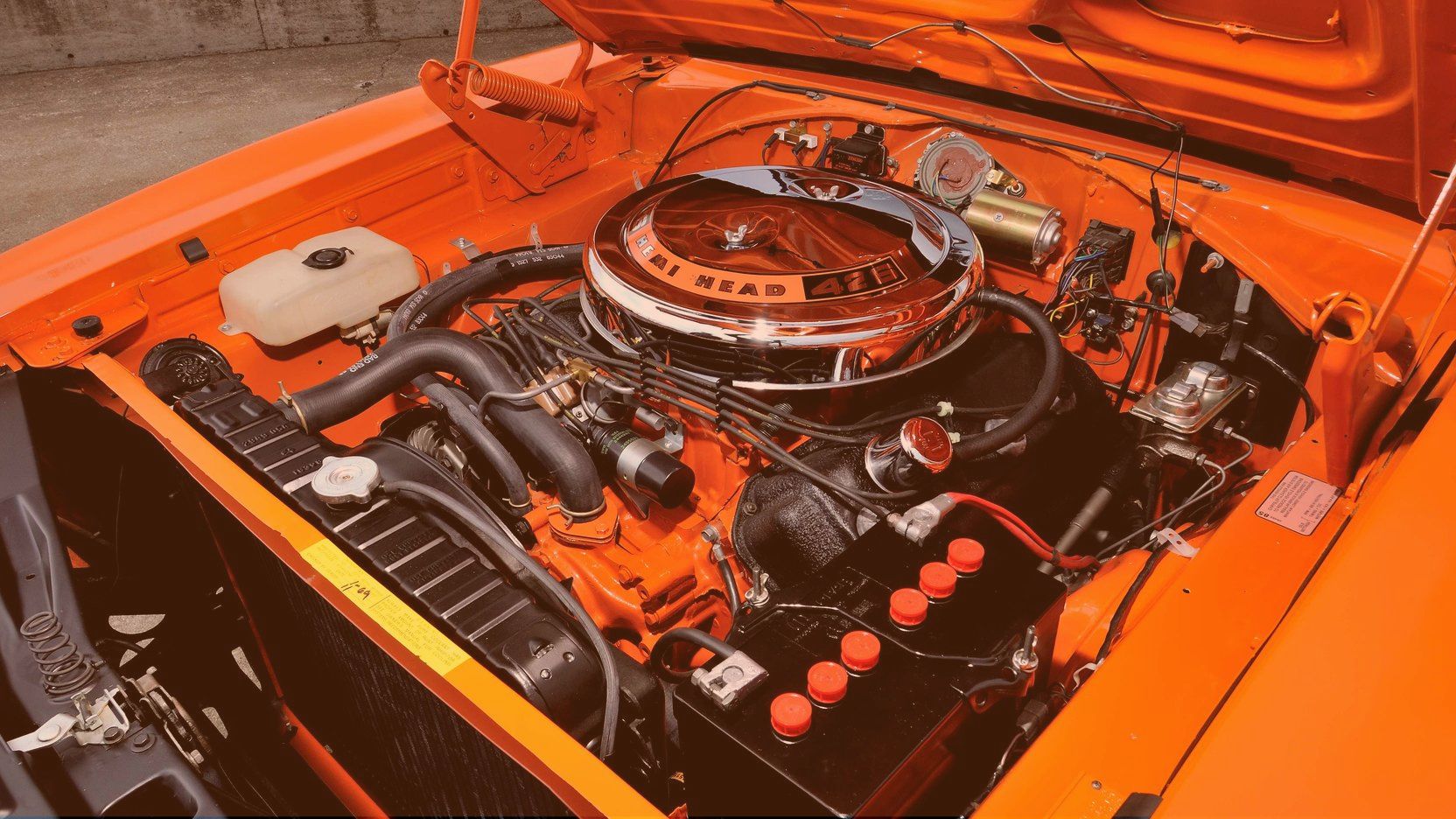 The Hemi quickly became a favorite of drag racers as it was both powerful and reliable. It was also an incredibly popular engine for hot rods, as its stout construction could take more power than other engines of the era.

Here are our top 10 MOPAR muscle cars from the 60s:

The 1968 Hemi Dart is one of the most sought-after Mopar muscle cars. It was based on the mid-size Dodge Dart but featured a race-prepped 426 Hemi V8 engine capable of producing 425 hp. As such, this car was incredibly fast and could reach speeds over 140 mph. 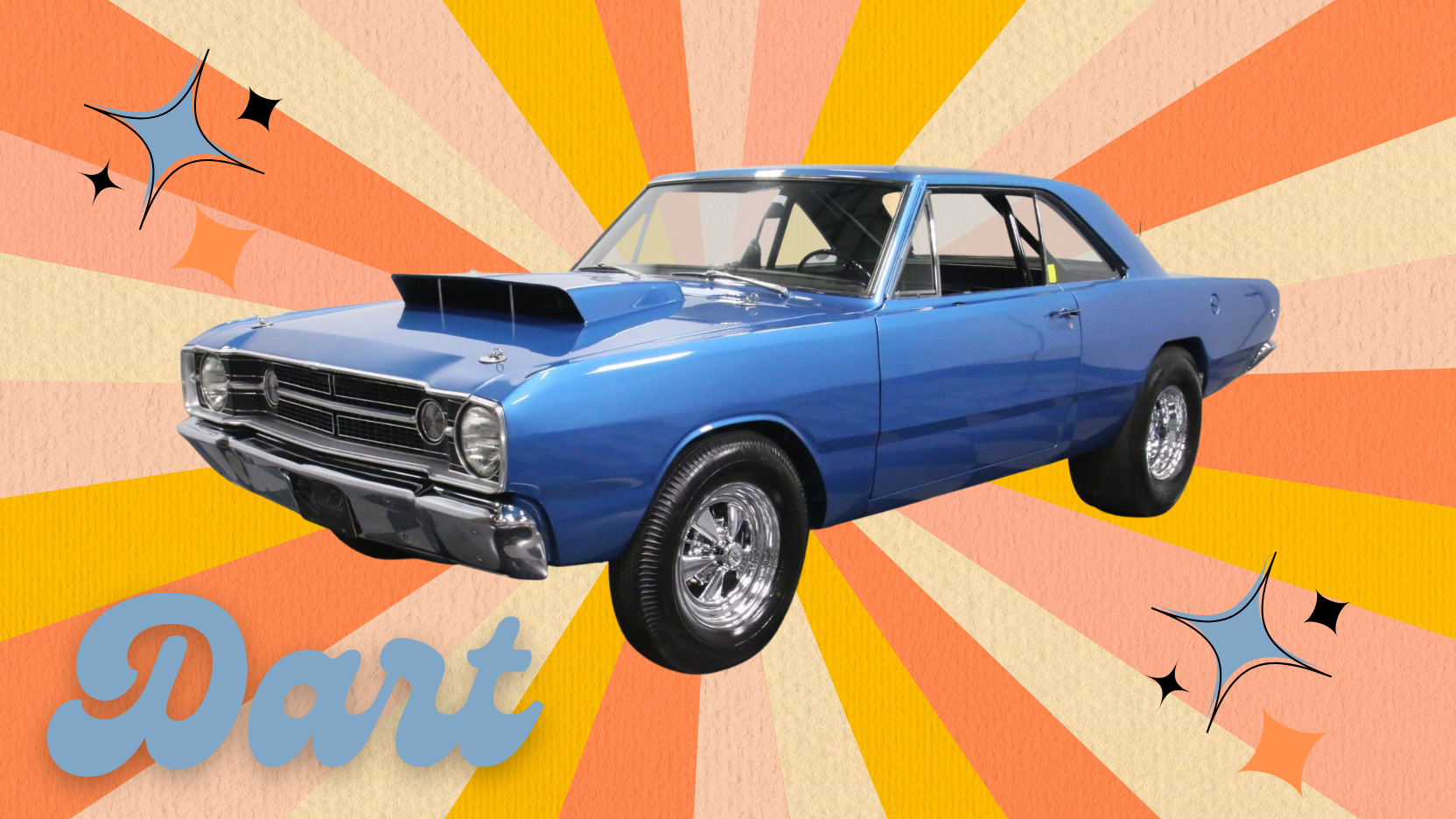 The 1964 Plymouth Savoy Lightweight was an incredibly rare car. It was available only as a limited production model with just 55 units made. This car featured a 426 Hemi V8 engine capable of producing 425 hp and could reach speeds over 140 mph. 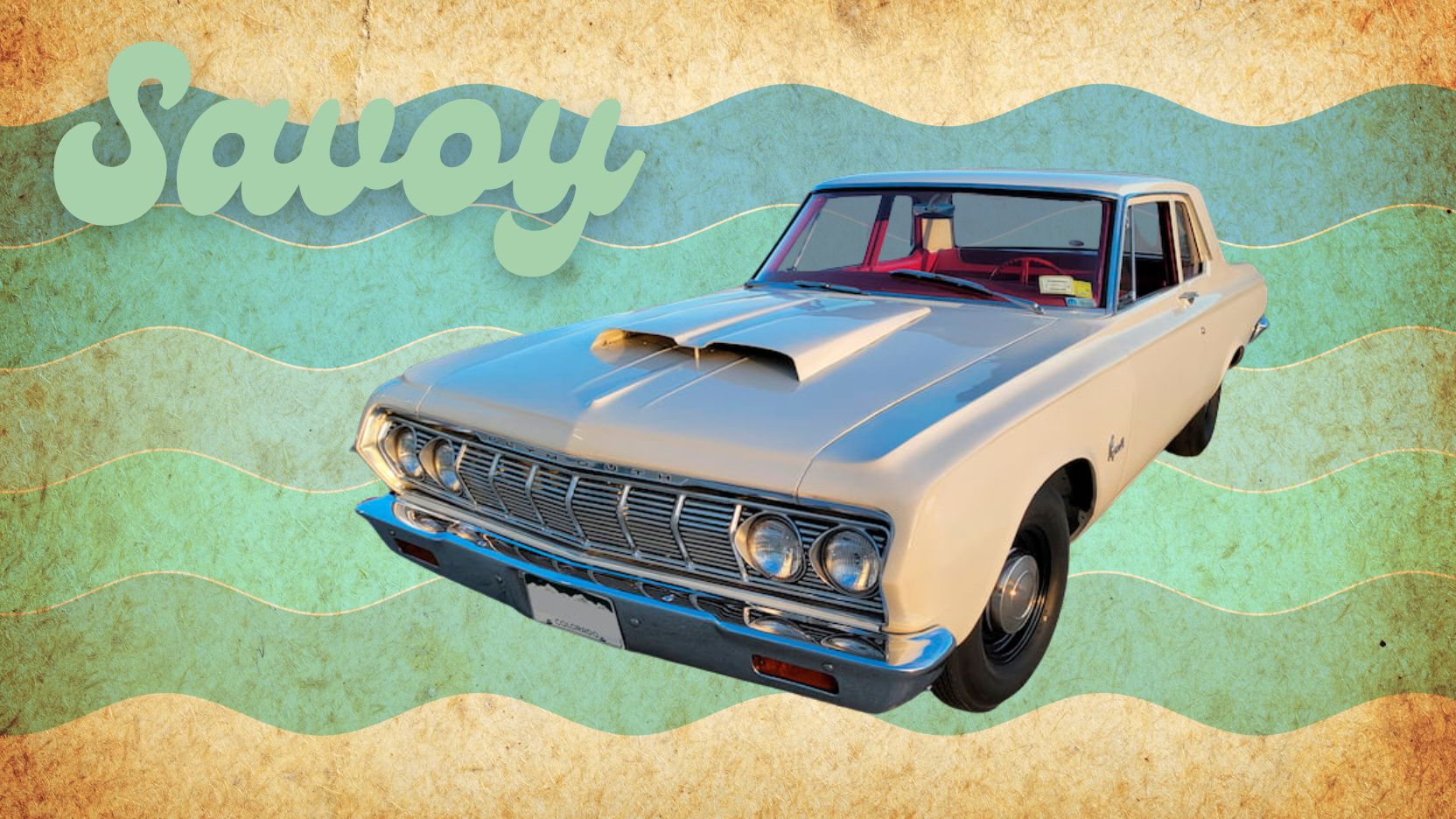 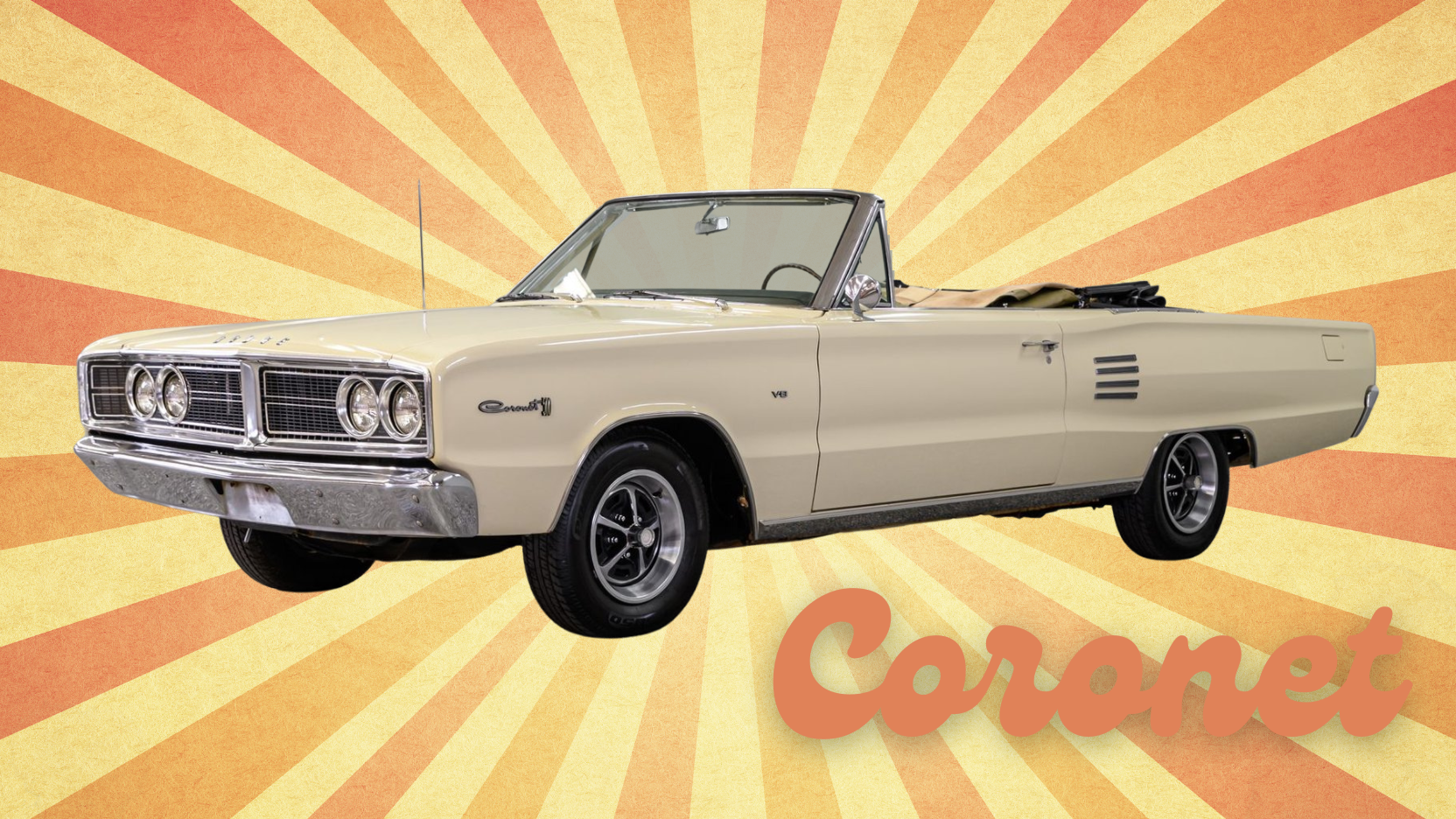 The 1969 Hemi Super Bee Coupe was a muscle car classic. It featured a 426 Hemi V8 engine producing 425 hp and had a top speed of 140 mph. In ’69, only 79 units were made, making this car incredibly rare and highly sought-after by collectors. 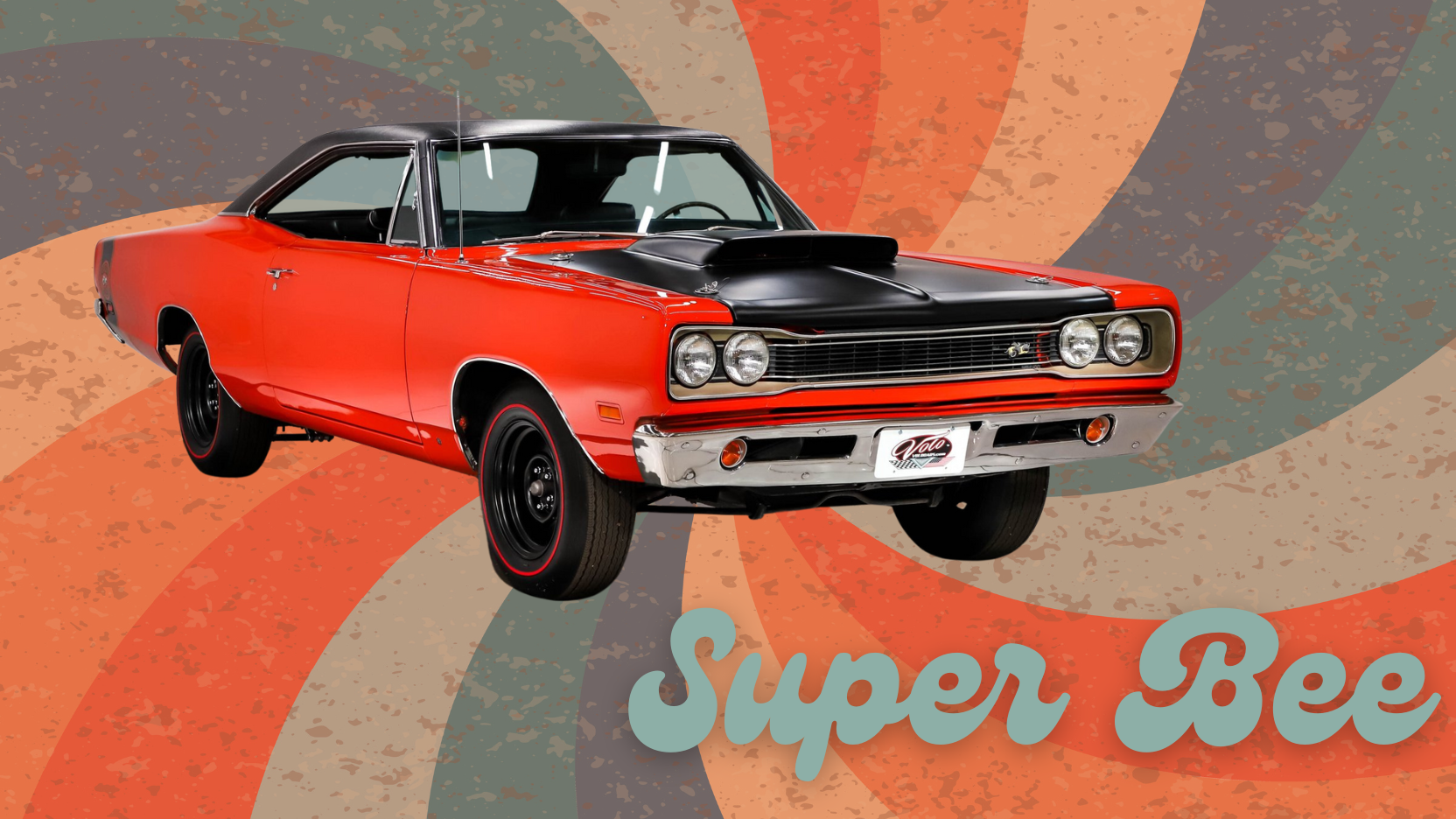 The ’67 Coronet Super Stock became a stand-alone classic. It featured a 426 Hemi V8 engine producing 425 hp and had a top speed of 141 mph. The car was heavily modified for drag racing, with features like lightweight body panels, a reinforced chassis, and an improved suspension setup. But it was this classic’s aggressive stance and hood scoop that made it truly unique. 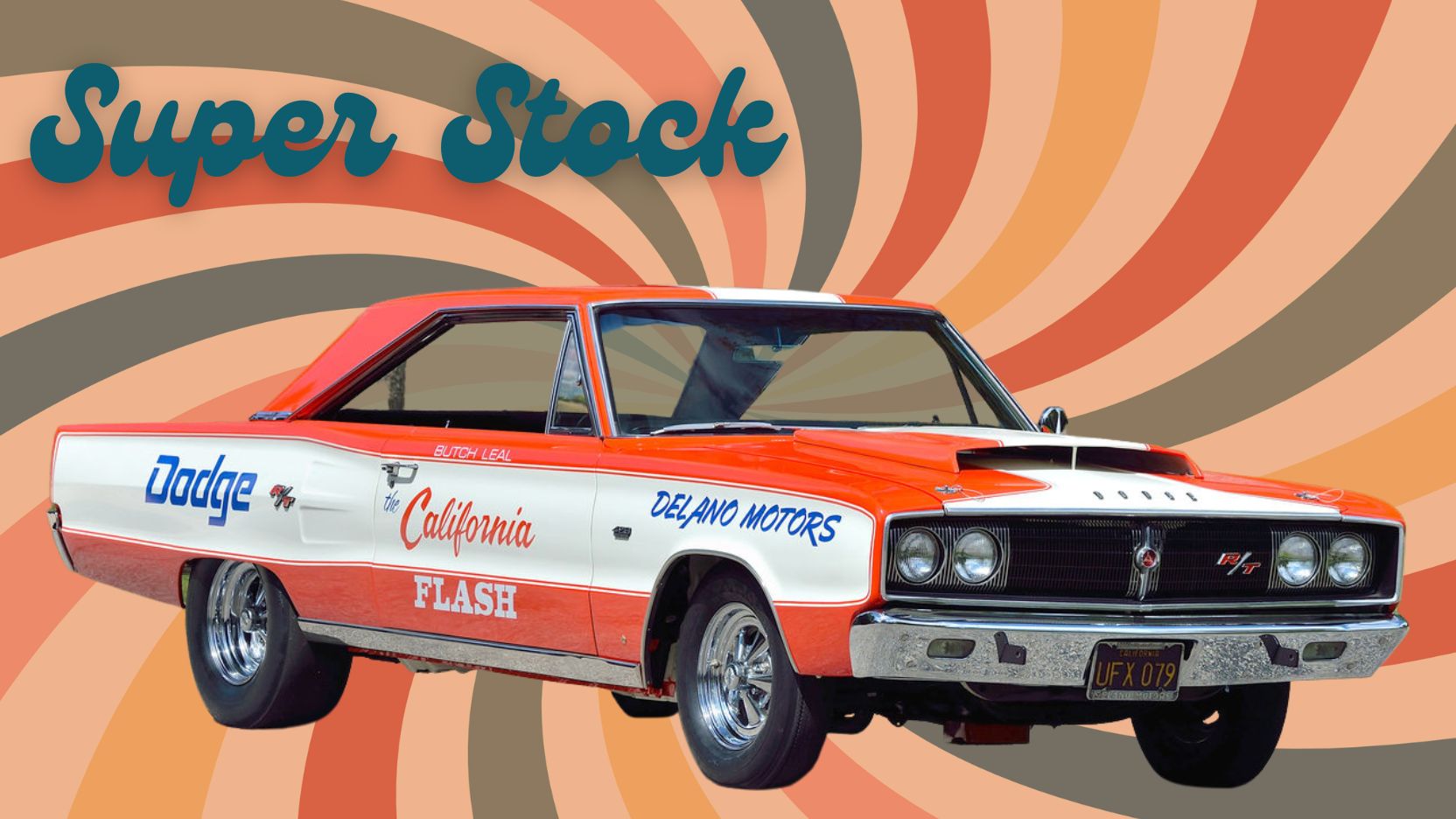 The ’67 Plymouth GTX features twin scoops on top of a 375 HP 440ci Super Commando V8 engine. This car could reach speeds of 145 mph and was dubbed the ‘gentleman’s muscle car’ due to its luxurious interior, power windows, and air conditioning. 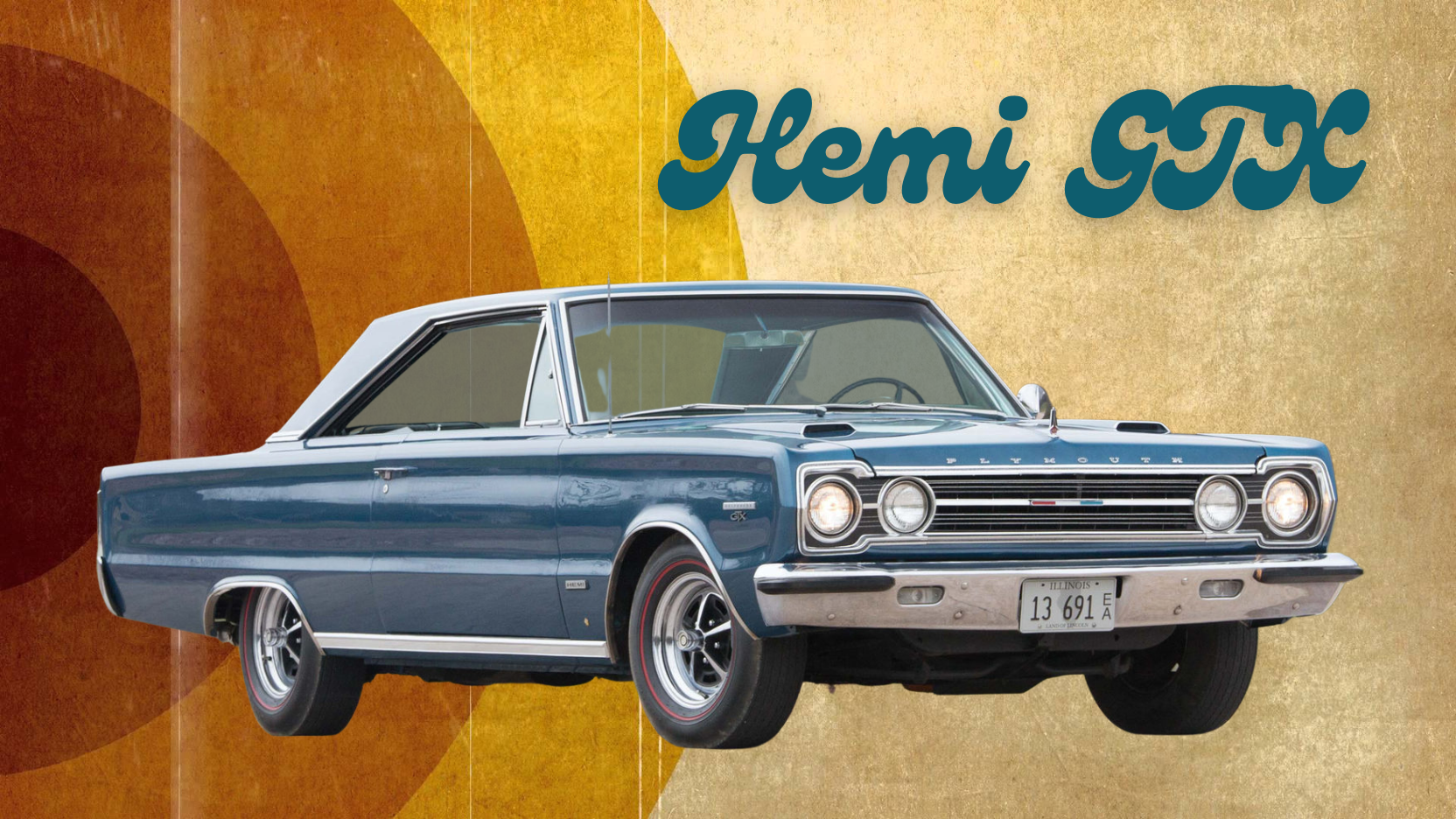 The Chrysler 300L Convertible was a luxurious muscle car with a 425 hp Hemi V8 engine. It featured power windows, air conditioning, and bucket seats, as well as an optional manual transmission. The car had a top speed of 130 mph and could accelerate from 0-60 in just 6 seconds. It was a massive car coming in at 218 inches in length with a 124-inch wheel base. 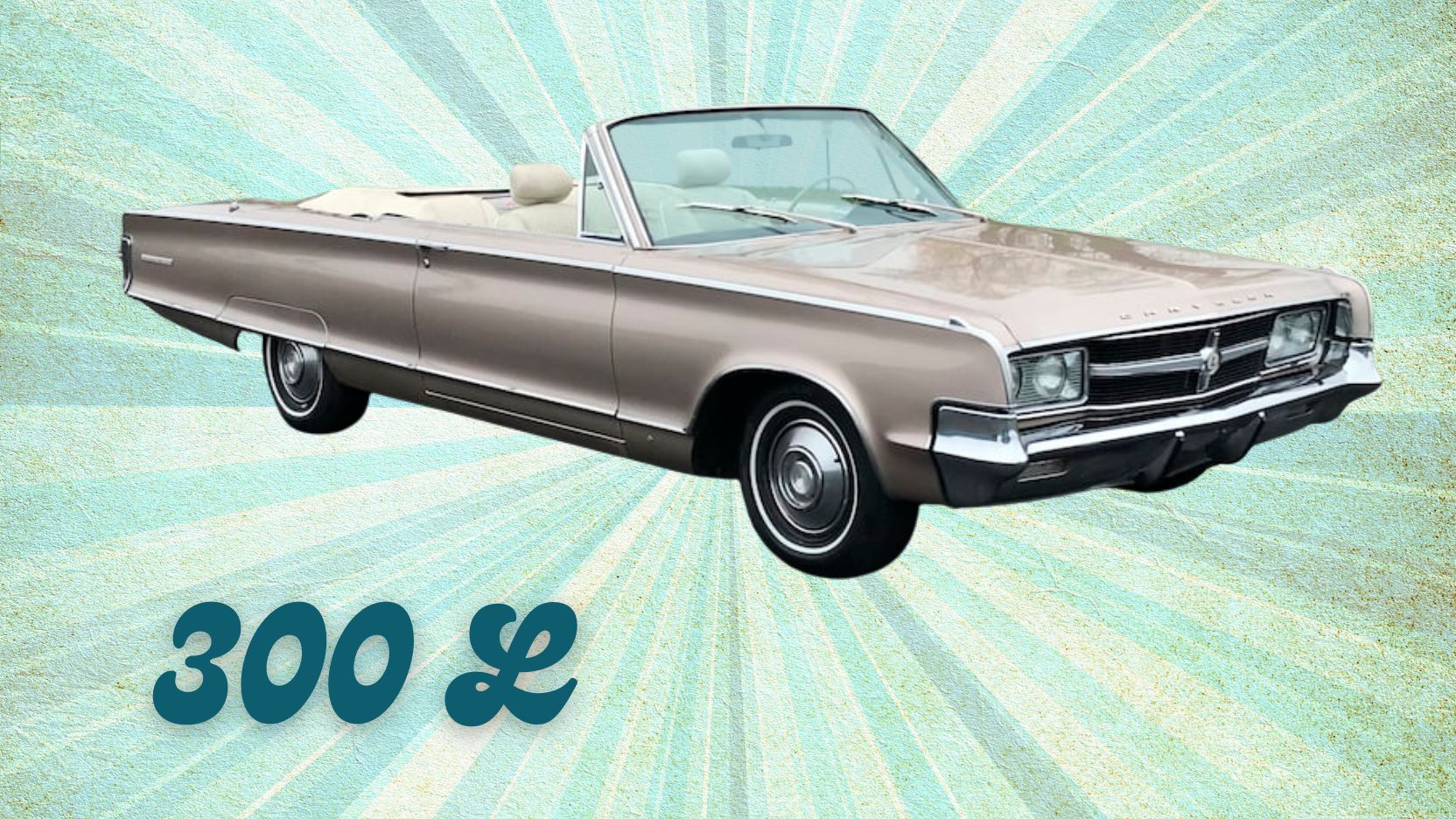 The 1968 Hemi Charger R/T was a classic MOPAR muscle car. It featured a 425 hp 426 Hemi V8 engine and had a top speed of 145 mph. This is the icon featured in the 70s hit series “Dukes of Hazzard” and it became an instant classic. Some estimate that over 300 of these beauties were destroyed during filming. Ouch! 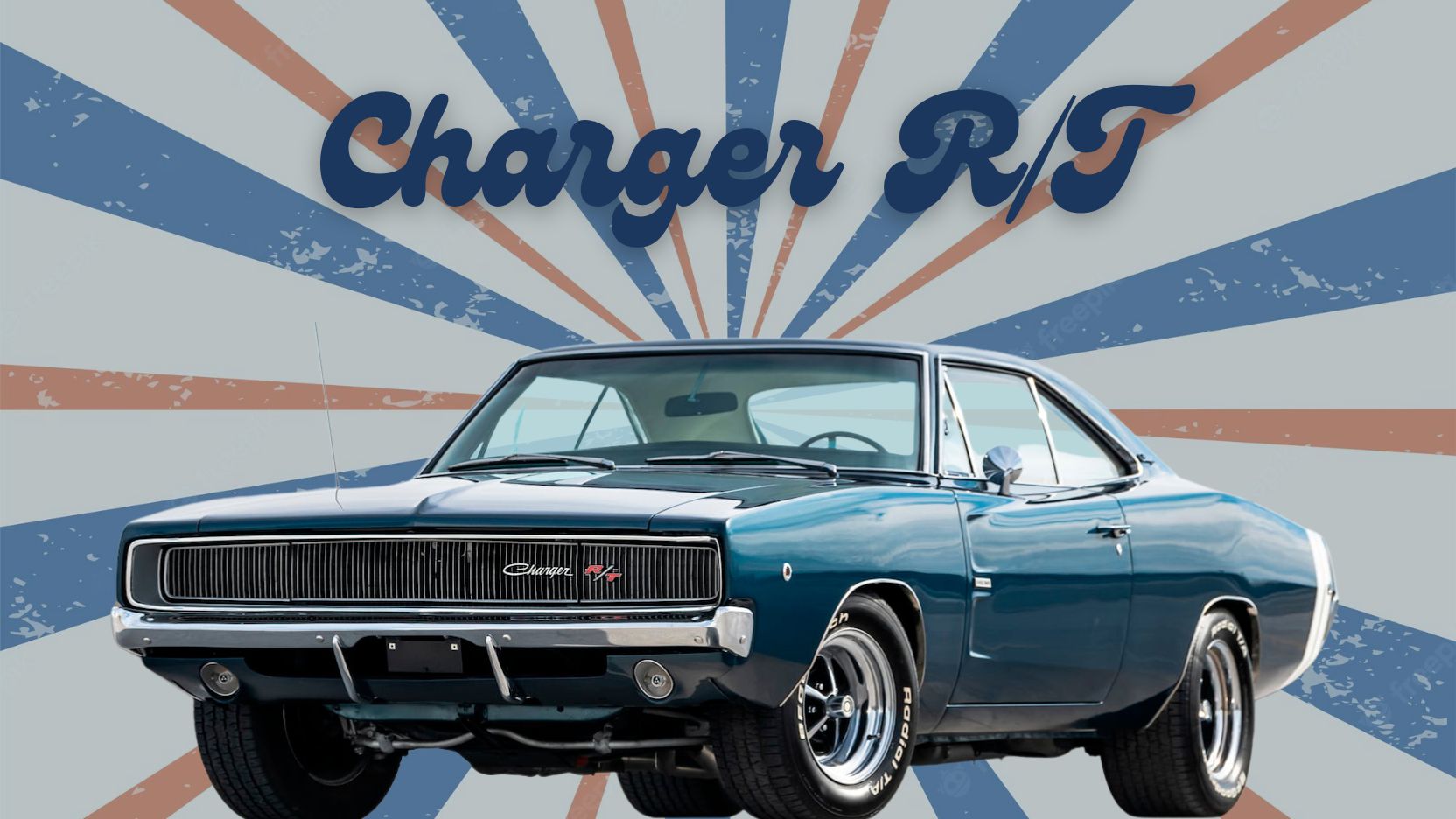 The NASCAR ready Daytona was a race-winning car powered by a 425 hp 426 Hemi V8 engine. It featured an aerodynamic nose and adjustable spoiler, as well as lightweight body panels to help it achieve speeds of over 170 mph. Only 503 were made, with very few surviving today. One recently sold at Mecum for 1.2 Million dollars. 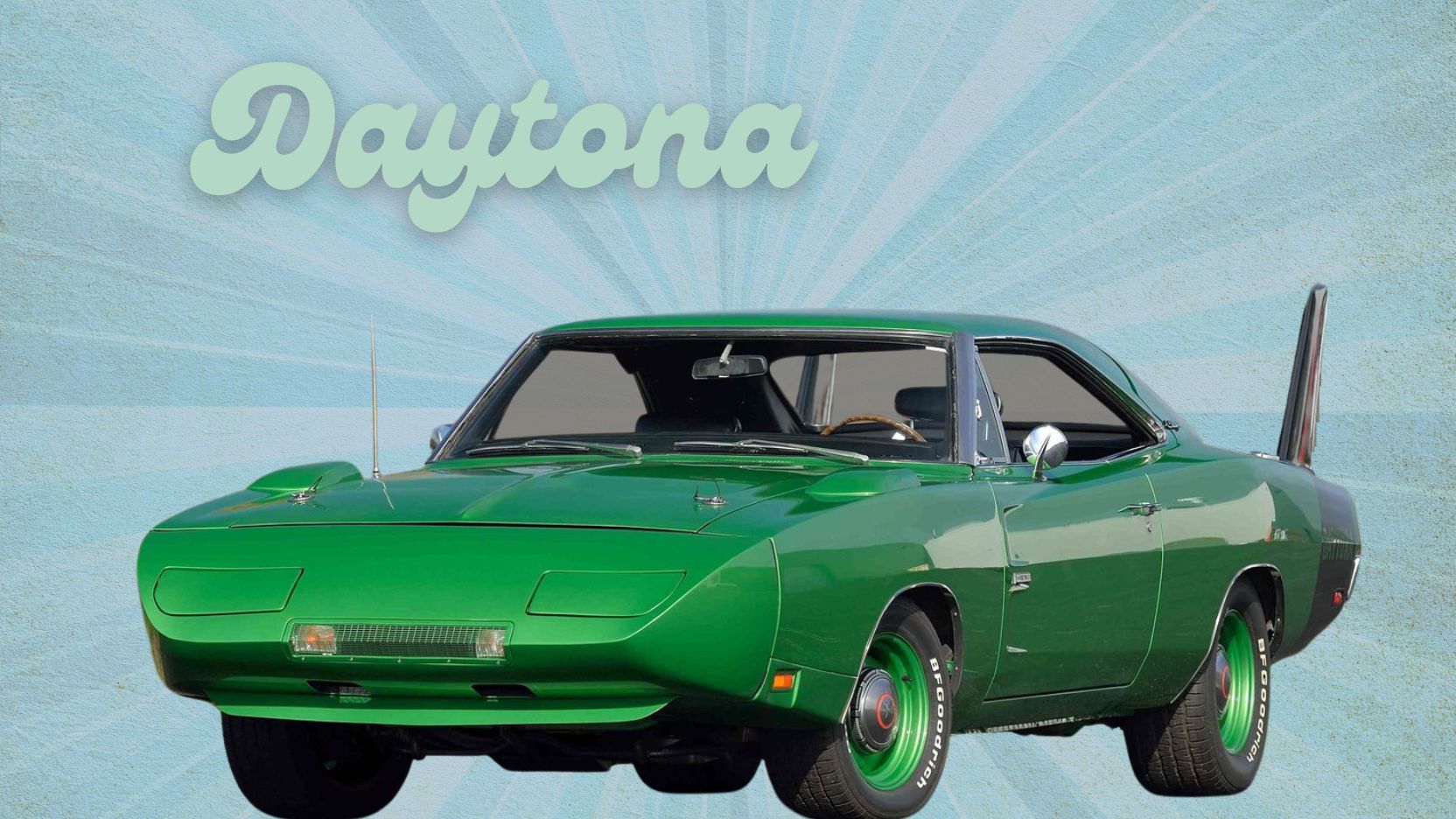